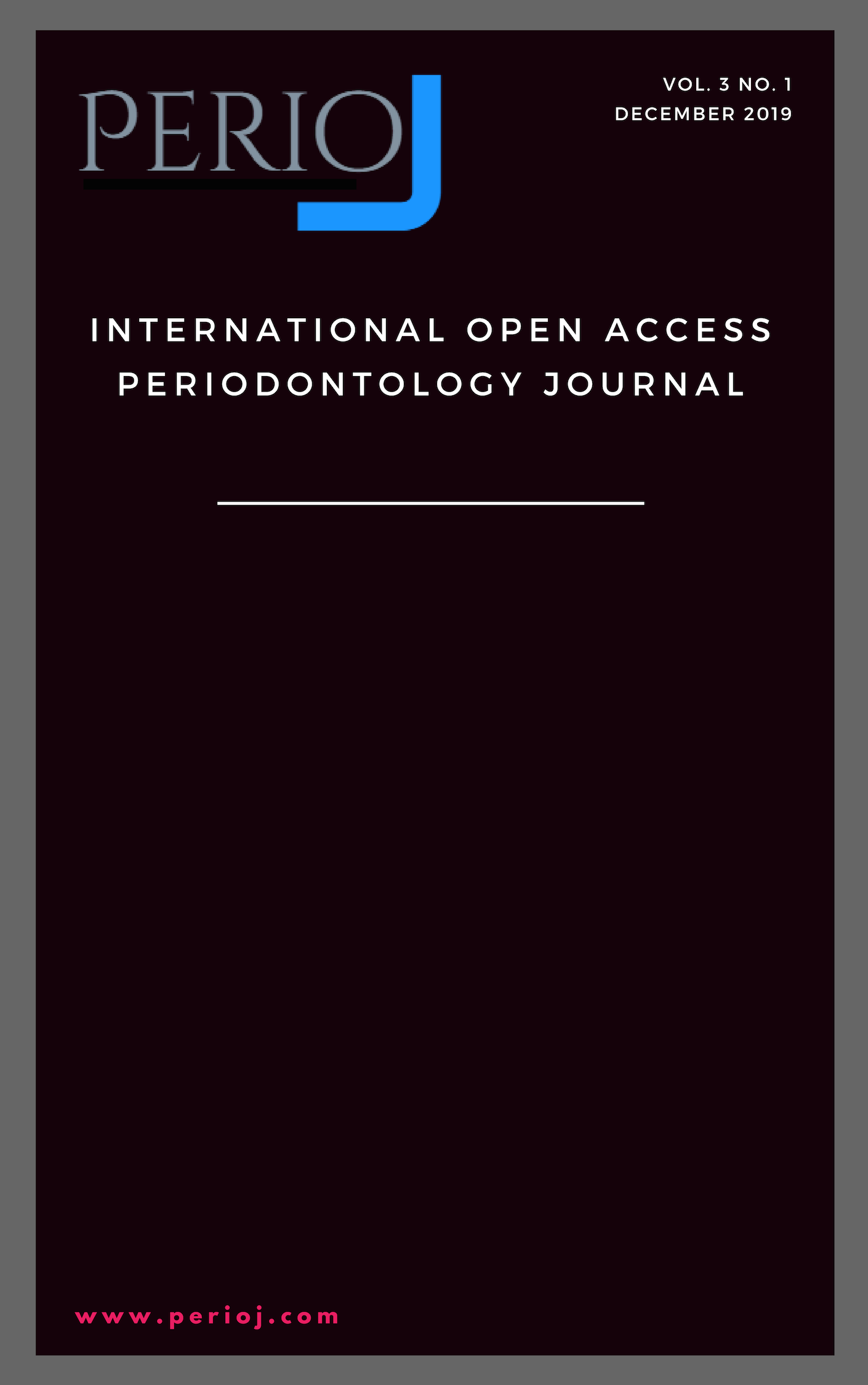 Background: Entamoeba gingivalis was the first commensal parasite detected in the oral cavity of humans, and a high incidence has been reported in patients with poor oral hygiene. The current study aimed to investigate the association of Entamoeba gingivalis with gingivitis and periodontitis among Egyptian subjects. Methods: A total of 120 plaque samples were collected for this case-control study and were divided as follows: 40 plaque samples from gingivitis patients (group 1), 40 from stage II grade A and B periodontitis patients (group 2), and 40 samples from healthy volunteers (group 3). Diagnosis of parasitic stages relied on direct microscopic detection using permanent stains, trichrome stain, and hematoxylin and eosin (H&E) stain, in addition to ocular micrometry to confirm the diagnosis. Results: The occurrence of Entamoeba gingivalis within the gingivitis group was significantly higher (40%) than that observed in the control group (22.5%), whereas the occurrence within the periodontitis group was 15%. Samples from diseased subjects, regardless of immune status, were found to be moderately to severely affected with numerous parasitic nests, in contrast to a moderate near mild occurrence that was recorded in the healthy control group. Moreover, Entamoeba gingivalis occurrence was significantly higher (77.4%) in subjects with bad oral hygiene. Conclusion: The results of the present study suggest a potential role for the neglected oral parasitic Entamoeba gingivalis, especially the intensively multiplying forms, in the pathogenesis of periodontal diseases. This certainly needs further elucidation on a larger scale to explore the basis behind such multiplication, which may be related to genetic variation or may be pathophysiological in origin.