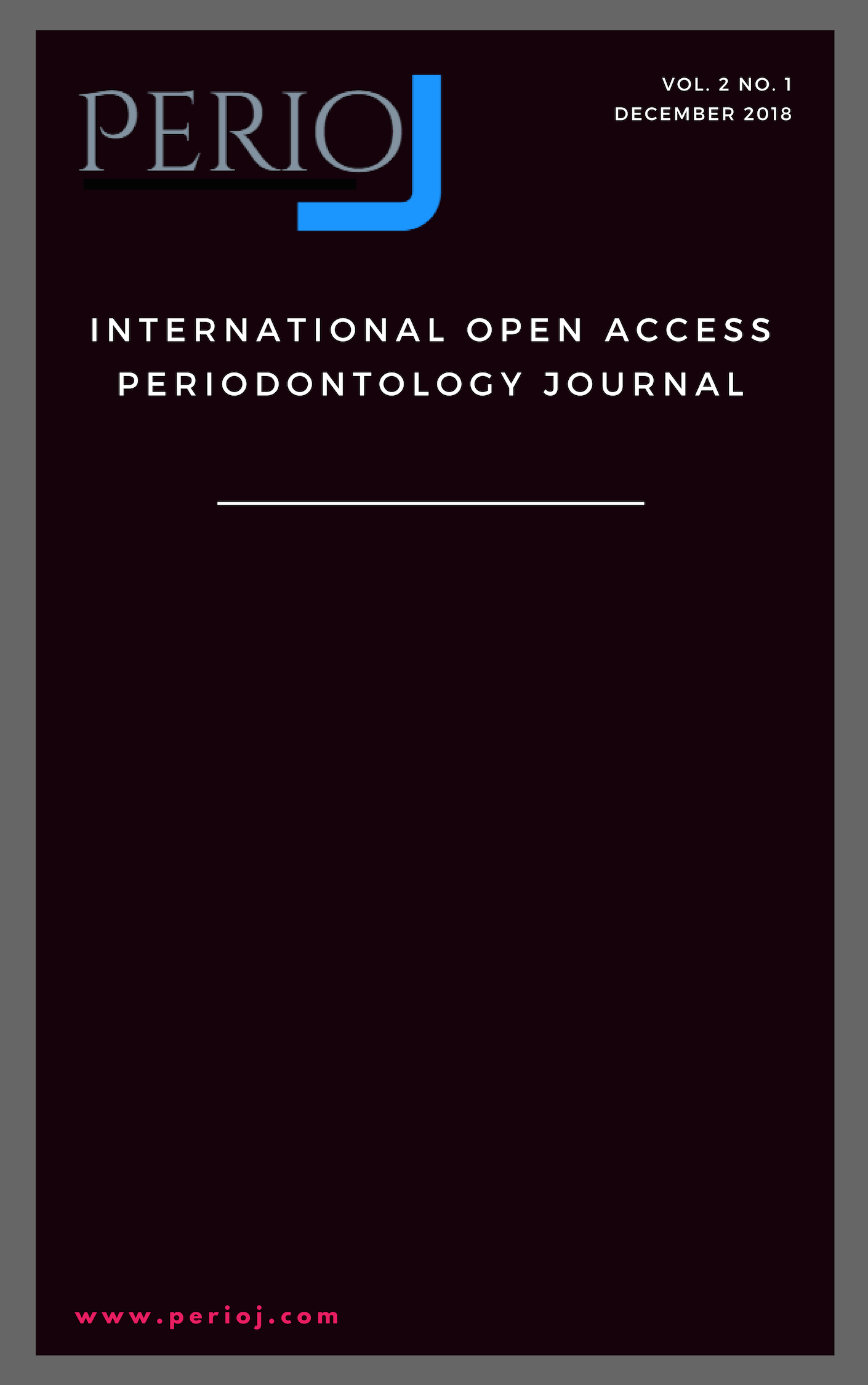 Background: This study investigates the presence of interleukin (IL)-33 and osteoprotegerin (OPG) in saliva and gingival crevicular fluid (GCF) samples of patients with chronic periodontitis and whether or not they are correlated with diabetes mellitus. Methods: Sixty subjects were included in this study: 20 chronic periodontitis patients (CP), 20 diabetic chronic periodontitis patients (CPDM) and 20 systemically and periodontally healthy subjects. GCF and saliva samples were collected from all participants. Enzyme linked immunosorbent assay (ELISA) kits were used for assaying IL-33 and OPG levels. Analysis of variance was used to compare means of the CP and CP-DM groups with the control. Correlation analyses were performed to find the value of Spearman's correlation. A receiver operating characteristic (ROC) curve was constructed to determine the cut-off values of the markers to differentiate between the groups. Areas under the ROC curve (AUCs) were compared using z-statistic. Results: IL-33, in both GCF and saliva, was significantly higher in the CP and CP-DM groups compared to the control, and significantly higher in the CP-DM group compared to the CP group in saliva. On the other hand, the level of OPG in GCF and saliva was significantly lower in the CP and CP-DM groups compared to the control, but was of no significance when comparing the CP-DM and CP groups. Conclusion: IL-33 seems to play a role in the pathogenesis of periodontal disease, while OPG may have a protective function. Diabetes may affect and influence the expression of IL-33. Thus, they could be utilized as diagnostic biomarkers for chronic periodontitis either in saliva or GCF.

This work is licensed under a Creative Commons Attribution-NonCommercial-NoDerivatives 4.0 International License.